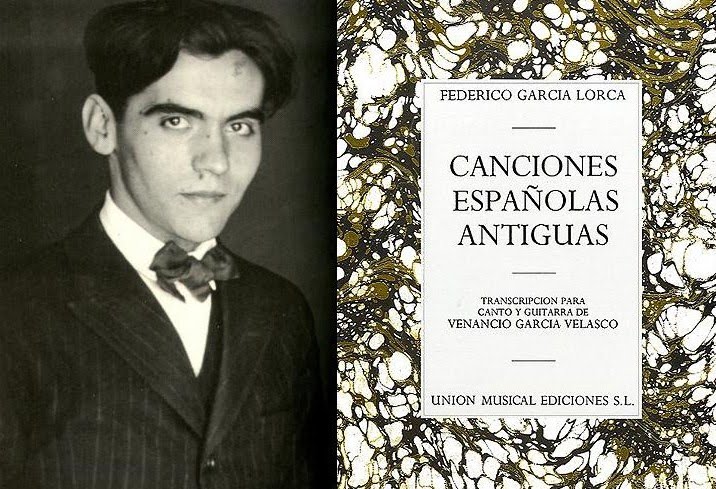 Federico García Lorca Lorca (05.06. 1898 to 19.08. 1936) was one of the most important Spanish writers of the 20th century and also a gifted pianist. His special love was the Spanish folklore, which was a major inspiration for his literary works, such as “Poema del Cante Jondo” and probably his most famous work “Romancero Gitano”.
Because of his love to the traditional music of his homeland, he documented spanish folk songs by having them arranged for piano and voice:  The song cycle “13 Canciones Antiguas”. 1931 Lorca himself played the piano with the singer and dancer “La Argentinita” (Encarnación López Julvez). The recordings of this concert were a great success and even the famous Spanish composer Manuel de Falla praised Lorcas  Arrangemens. Ayleen B. Gerull interprets Lorcas song cycle with the piano, as well as with the guitar.